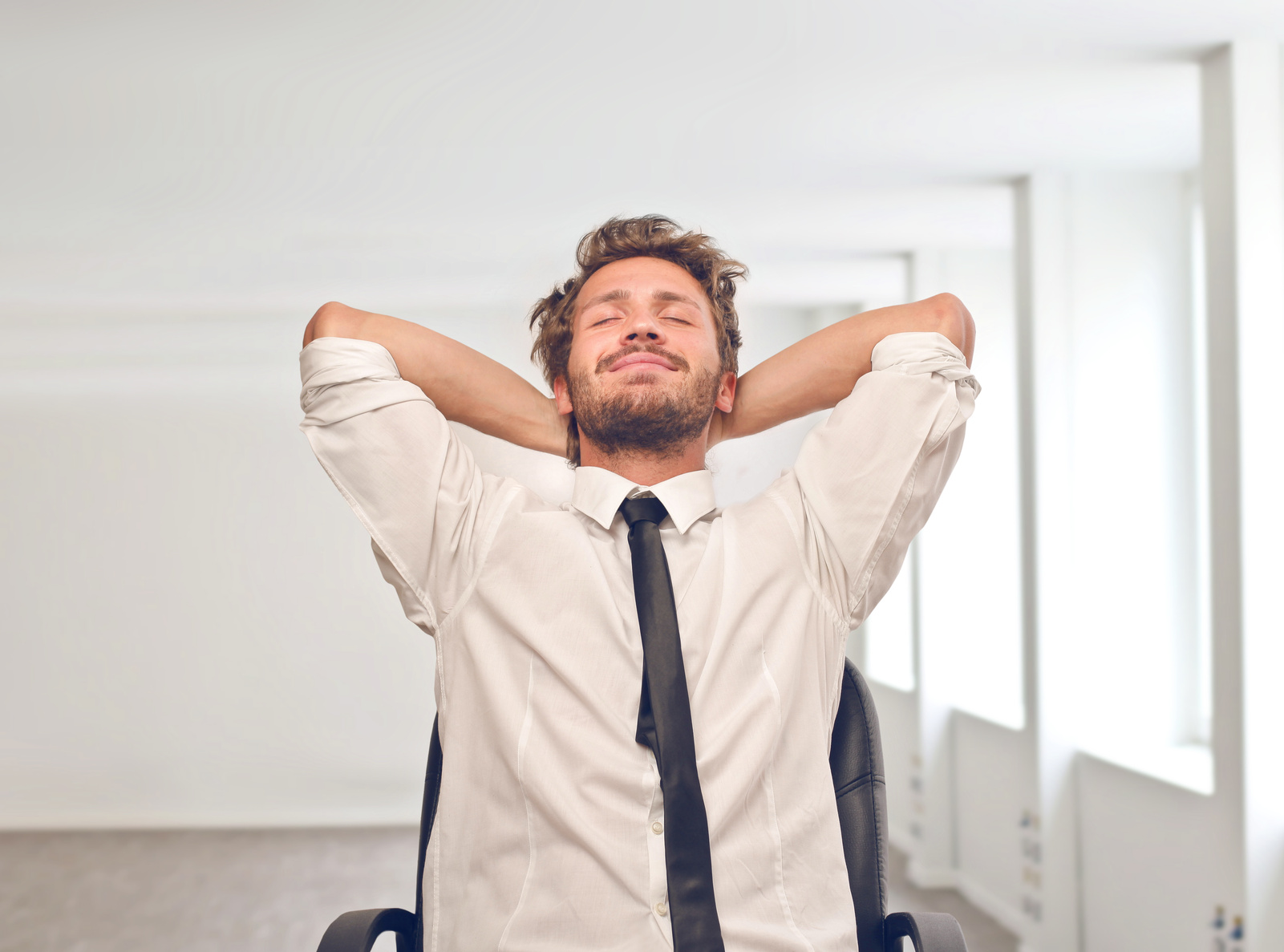 When our system falls out of balance due to stress or a hectic lifestyle, it often shows up as dis-ease in the body. But did you know that unresolved emotional issues can also show up as physical symptoms and sensations in the body?

Brian*, 35-years-old, came to see our naturopath at the Wholistic Medical Centre, complaining of fatigue, difficulty getting up in the morning, a sense of overwhelm at work and a general feeling of flatness. He had recurrent flu-like symptoms, a recurring sore throat and his libido had disappeared. He tried drinking more coffee to boost his energy, but he would crash a couple of hours later. What’s more, his symptoms had been getting progressively worse over the past two years.

He had blood tests to check for possible causes of his symptoms: examining thyroid function, liver, kidney, blood count, testosterone and cortisol levels, iron, sugar level and vitamin levels. Most tests were essentially within normal range with a slight decrease of adrenal cortisol in the morning.

One of our Naturopaths recommended some dietary improvements: increasing his protein intake and cutting down on caffeine and alcohol, along with some herbs and supplements to support his adrenal glands.

At a follow up visit, Brian mentioned that he got some benefit from the dietary changes and supplements. He found though that after stopping coffee and alcohol, he experienced an underlying deep exhaustion. He also mentioned that he wanted to learn to better manage stress and to reduce his fear of failure.

He was referred for mindfulness-based psychotherapy, to explore his emotional wellbeing and further support a holistic approach to his health.

During Brian’s first therapy session, it unfolded that two years ago his father (who he had been close to) died from cancer at the same time that he started work in a high-pressure senior executive role and started a new relationship (which had ended 3 months ago).

During the session, he was guided to study his experience of exhaustion more deeply, from a position of neutral observation and without analysing or reacting against it. He observed a strong heaviness in his body that pulled him down. The sensation was familiar to him and was connected to feelings of sadness and fragility.

When Brian relaxed the contraction he felt in his throat, the tears that had been waiting to be released flowed out gently. He was guided to let go of the heaviness with each out breath.  To his surprise, the heaviness began to lighten and lighten and eventually, it disappeared.

Brian realised that his fatigue was not merely physical, but had a lot to do with unprocessed grief surrounding his father’s death and his recent relationship ending.

At the next visit, Brian explored the nature of his mental activity. He experienced racing thoughts that were a mix of self-criticism, fear and worry about future predicted problems and worry about his direction and success in the world. Brian was able to observe his thought patterns, without being drawn into them or believing them.

He continued to use the techniques of Self Dialogue he learnt during the sessions in his external life, to settle his mental noise and release his heaviness and sadness. Now Brian has learnt to use the memory of his dad in a positive way; he imagines listening to his kind words rather than avoiding thinking of him to avoid the fear of being overwhelmed by sadness.

A month after his mindfulness therapy, Brian’s sadness lifted, his motivation and excitement for life returned and he has now freed up mental and emotional space for a new relationship in his life.

What are the take-homes from Brian’s experience?

1)      Emotions are experienced as physical symptoms.

That’s right. It seems like an obvious one, but this is often overlooked. We feel emotions in our bodies; we don’t think them. Sensations felt in the abdomen, chest, throat, shoulders and neck and even the lower back can all have emotional roots.  Same as we experience body sensations such as hunger, thirst and tiredness –these are useful physical messages of our bodily needs that we have learnt to interpret and respond to accordingly – we also experience emotional sensations. They are equally intelligent messages that are a signal of our needs; however, we often wrongly interpret or deny them.

Because there are thousands of illnesses but only hundreds of symptoms, making a diagnosis is not so straightforward. ‘Physical’ causes of illness also share similar symptoms to emotional causes. Tightness, heaviness, cramping pain and spasm can all be caused by emotional triggers.  Emotional symptoms fluctuate with emotional stress and are usually recurring sensations. When they become strong or constant, we often misinterpret emotional sensations as a physical health problem and seek help from health practitioners.

Medical practitioners are particularly trained to exclude serious pathology and therefore look for serious health issues. Tests are performed and if they come back negative, we can be left thinking, “It’s all in my head.”

3)      Mindful awareness of an emotion allows for its release.

Mindful awareness means placing attention on the experience without rejecting, criticising or analysing it. It means slowing down and approaching the experience with curiosity and kindness. Mindfulness allows the message and meaning of the emotion trapped in the body to be discovered.

Once deeply understood and connected to, the emotion loosens its grip and usually finds its own way out of the body.  The mindfulness process may not always be this simple and may need to be repeated a number of times, but the principle is the same. The only way to get over a feeling is to feel it.  We often just need someone to provide guidance and support on how best to do that.

*Name has been changed

This is an individual case study for educational purposes. Results obtained by one person does not mean the same  can be expected by another. Each person has different life experiences and circumstances which will influence responses.

Suffering from tension-type headaches? How osteopathy may help

“What does this nausea in my stomach and tightness in my chest mean? ”
Scroll to top